Papergirl is a community street art project originating in Berlin in 2006, which is now produced in cities worldwide (Barcelona, New York, Vancouver, Birmingham, Belgrade, Brasov, Bucharest, etc). Artworks sent by artists from all over the world are exhibited, and then, in the style of American paperboys, rolled up and distributed by bicycle in city centers to random passers-by. The project was started as a response to the fact that posting art in public places in Berlin became a criminal offense, similar to spraying graffiti.

In September 2013 it took place for the first time in Portugal, with the support of the cultural organization Experiment Arte. „The basic idea of the project is to bring art to the public in a different way from normal; to surprise people and bring them into contact with art in their everyday life. We will distribute the art rolls in a sunny morning in Lousã and we will exhibit all the art works in the beautiful schist village of Candal.” (source: Experiment Arte - project call) 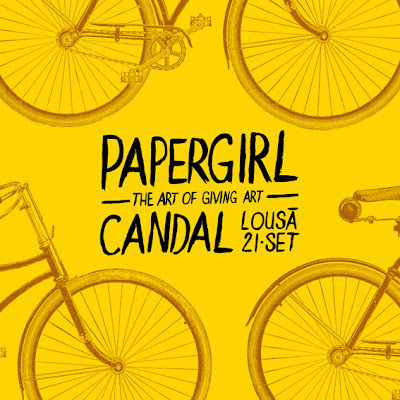 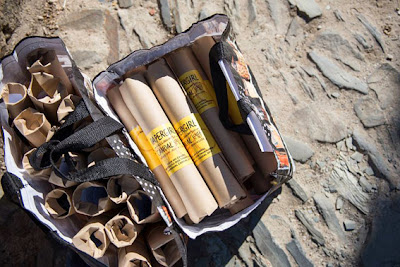 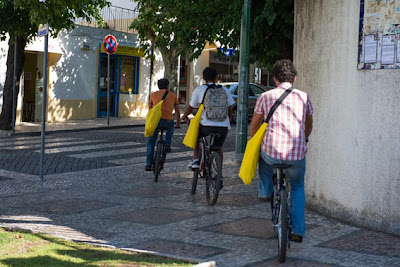 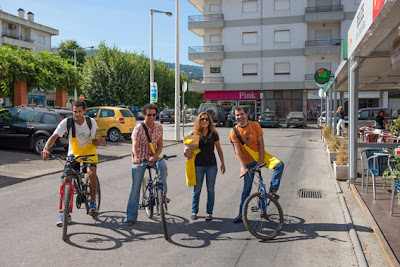 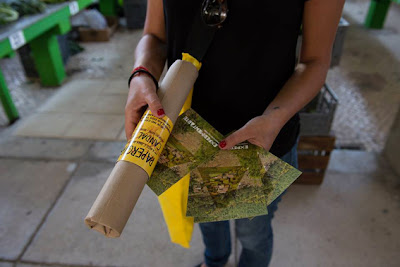 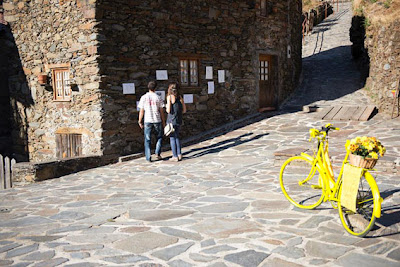 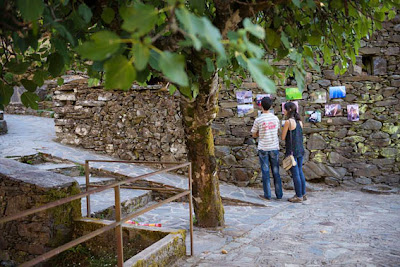 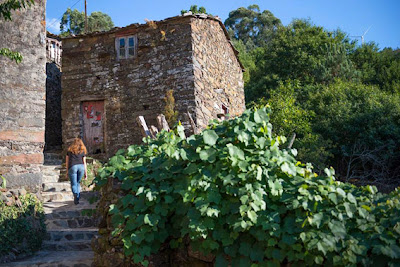 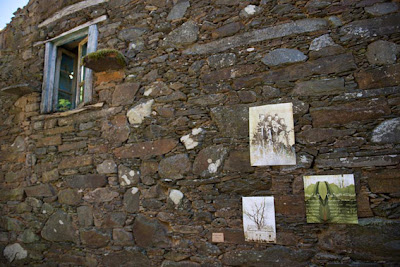 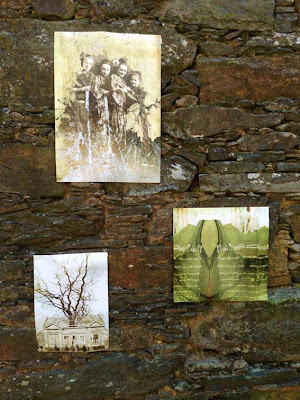 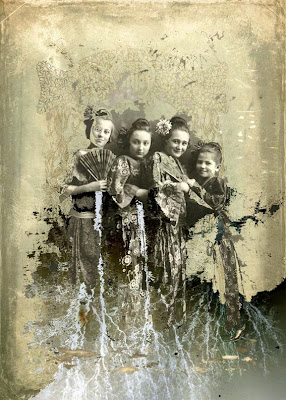 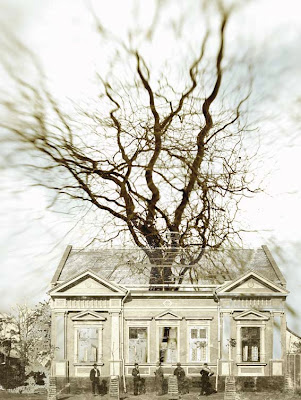 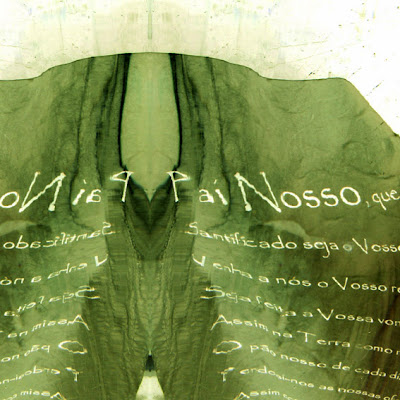 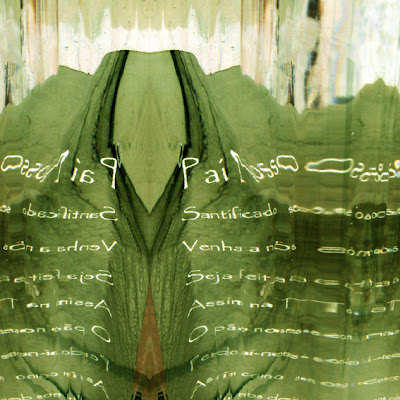 I love Portugal... My father planned to visit Portugal but he died a short time before the trip. A few months later I decided to make the trip in his place and the beauty of this country helped me overcome the terrible pain of his loss. I created the Pai Nosso works for the Papergirl project as a sign of respect for all the ones we loved and who left this world too soon.