January 2014:
THE 2013 PRIZE WINNERS EXHIBITION AT THE HELIOS GALLERY IN TIMISOARA/ ROMANIA

In December 2013 I was awarded the Premio Murano for design (Fusing Section) by the prestigious Scuola del Vetro Abate Zanetti in Murano/ Italy.
http://reneerenard-art.blogspot.ro/2013/12/premio-murano-2013-scuola-del-vetro.html
Every year Timisoara honors  it's prizewinners by organizing an exhibition where the artists present their works that received national and international awards. 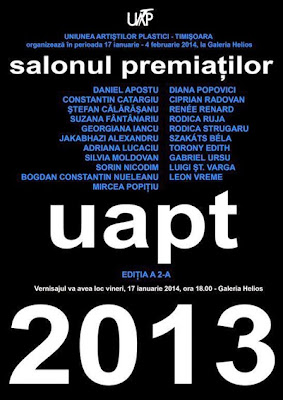 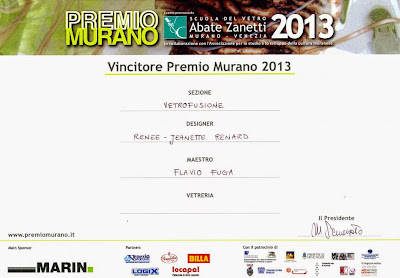 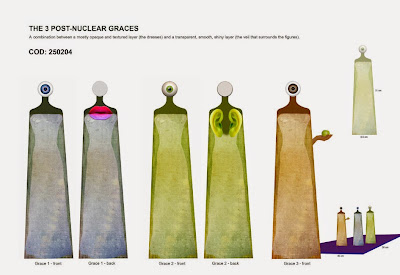 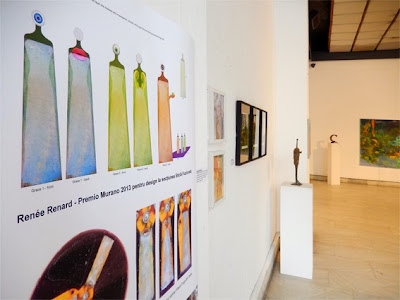 In February 2014 I was selected to participate at the 30th edition of the international festival Sarajevska Zima 2014 (Sarajevo Winter) with the theme "Peace. Art. Freedom" in Sarajevo/ Bosnia and Herzegovina.
I was supposed to have a solo show at the absolutely beautiful Hanikah Gallery in Sarajevo with my entire project presented in November 2013 at the Helios Gallery in Timisoara
http://reneerenard-art.blogspot.ro/2013/12/a-one-hundred-lives-journey-helios.html
Due to the fact that the transportation of the works to a non-EU country would have been very complicated and expensive, we decided to have a video presentation at the Hanikah Gallery with the entire collection of works, which was, in the end, for all the parties implied, a very good choice. 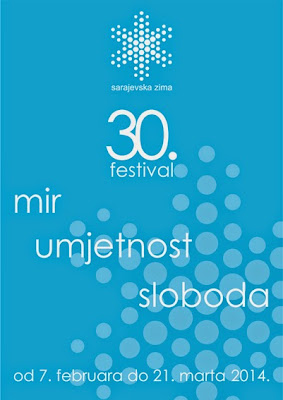 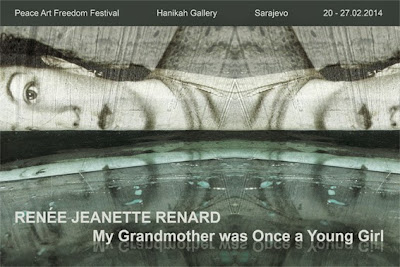 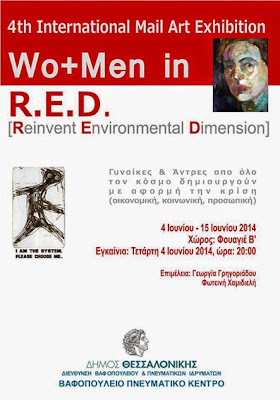 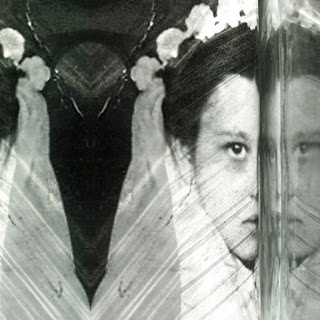 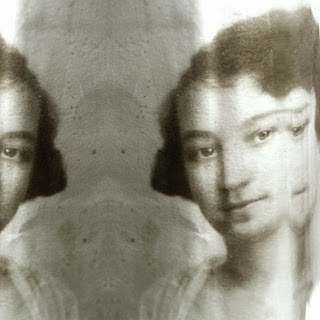 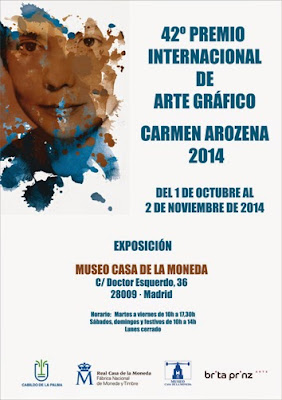 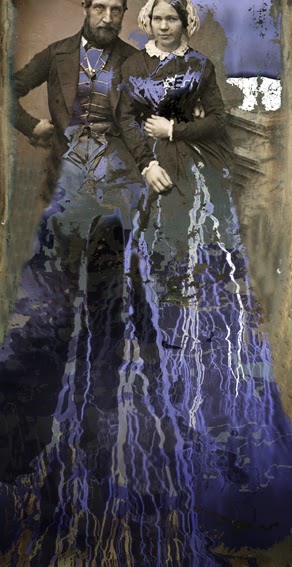 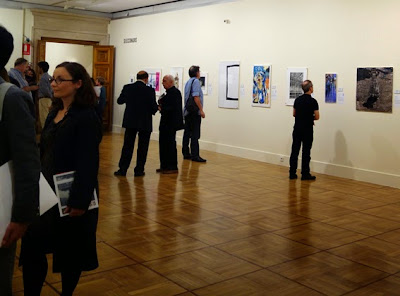 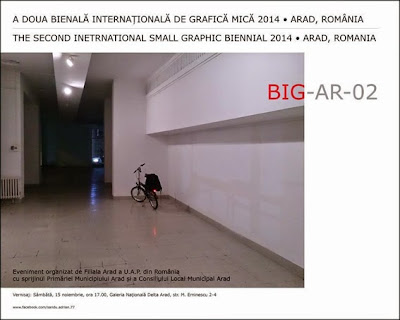 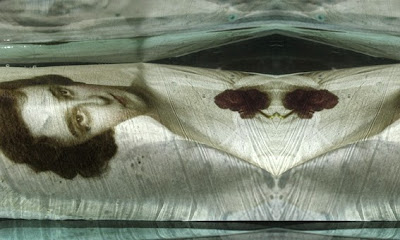 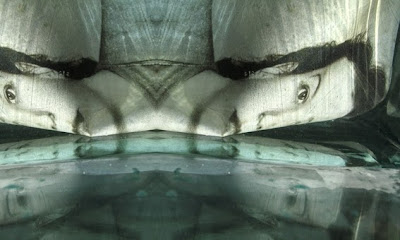 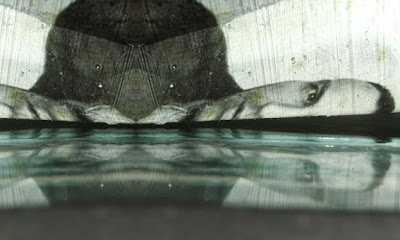 2014 was definitively different... I was project assistant at the international Diplomatic Art Project pilot edition, innitiated by Ciprian Chirileanu, vice president of the Union of Visual Artists Timisoara/ Romania. The project presented visual artists from the countries (18) that have General and Honorary Consulates in Timisoara. We organized a total of 7 international exhibitions, with 41 participating artists from 19 countries (Romania included), who presented a total of 130 works. 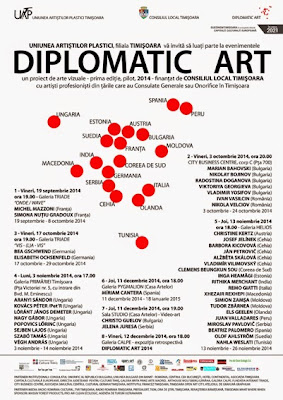 With Ciprian Chirileanu, at the opening of the Retrospective International Exhibition
Calpe Gallery Timisoara, December 12th, 2015

So there was not much time (and energy) for my personal projects. But it was an extraordinary experience, I met great artists and wonderful persons and I will definitively do it again, at the Diplomatic Art 2015 edition!